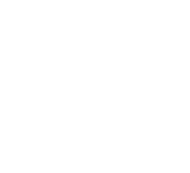 Representative Deputy Lieutenant for the London Borough of Sutton

Christopher Goodwin is a former army officer, serving in England, Northern
Ireland, Cyprus and Germany, after which he had a career in international
banking at Commerzbank, in England, Germany and Hungary. He then moved
on to International Financial Services, London and was responsible for
promoting UK Financial Services to Central and Eastern Europe, countries of the
former Soviet Union and Latin America. He later worked as a Consultant for
Official Monetary Financial Institutions, an economic ThinkTank and was a
Board Member of British Croatian Chamber of Commerce. Most recently he has been a DiplomaticConsultant at The Royal Garden Hotel and The Langham. He has developed close contacts with anumber of West London hotels. On the diplomatic front he is connected with almost all the embassies and High Commissions in London. He is fluent in German, a linguist in French and some colloquial Hungarian.

Further information about the London Borough of Sutton can be found at https://www.sutton.gov.uk/

Mr Chrisopher Goodwin presented Mr Raymond Donovan the MBE, for services to Restorative Justice, at a private ceremony on the 17th September 2021. Mr Donovan is Co-Founder of the Chris Donovan Trust https://chrisdonovantrust.org/. 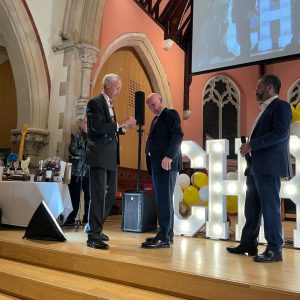